G'day. I'm Travis Jordan and I'm a good boy. My pronouns are he/him.

I live and work in Melbourne on the stolen lands of the Wurundjeri people of the Kulin nation. I grew up in Logan south of Brisbane on stolen Turrbul, Yuggera and Bundjalung lands.

I'm a policy and communications professional. I have experience in political advocacy, campaigns design, boards governance and strategic planning.

I help teams develop new ways of visualising and selling their stories to new audiences.

I bring a unique instinct to my work. I've worked with community campaigns, political parties, MPs and Ministers. I know what matters - and how to make it work for you.

I'm always after new opportunities so if you have something exciting in the works, hit me up!

If you're looking for a board member to support your organisation, I'm always keen on improving workers rights, empowering marginalised communities and supporting creative industries. 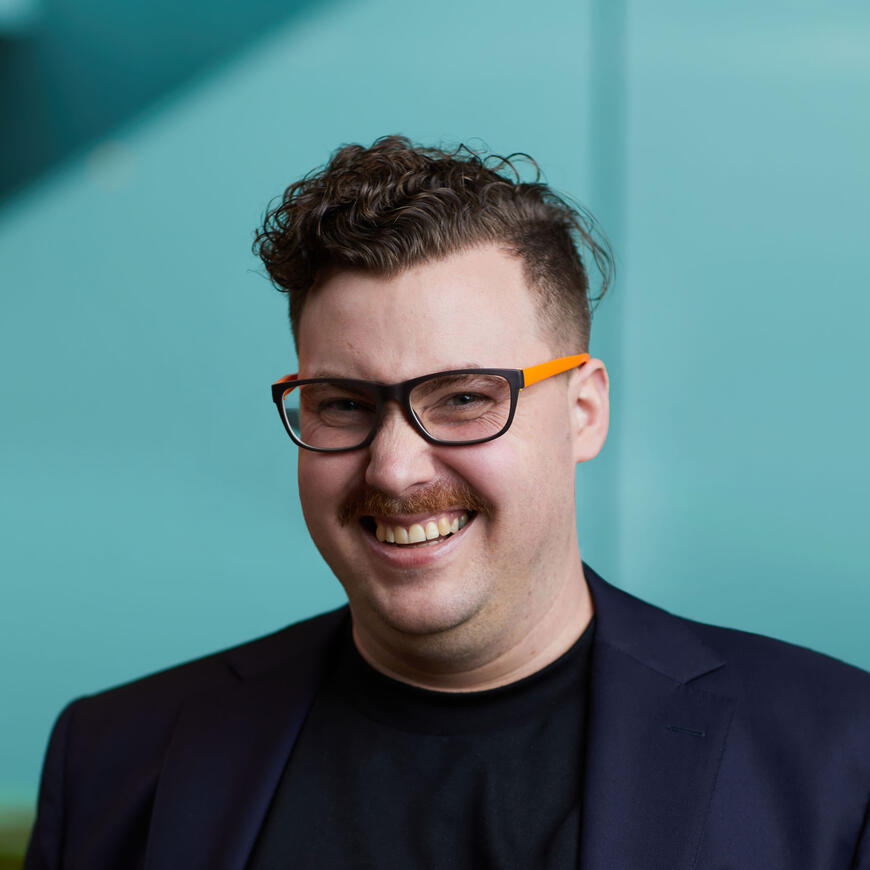 I undertook a comprehensive review of the conflicts of interest framework for the Department of Environment, Land, Water and Planning.

I synthesised new internal, stakeholder and portfolio agency model policies - along with new processes, guidance, forms, registers and employee training packages - from the Victorian Public Sector Commission's whole-of-government conflicts of interest and gifts, benefits and hospitality directions and the recommendations of inquiries, reviews and investigations across Victorian Government. The process involved dozens of briefs, executive-level consultation across the department, whole-of-government and nearly 100 independent portfolio agencies.

I collaborated with Information Services to build a new fully-online smart form to declare private interests, conflicts of interest, gift offers and invitations to events.

The final package massively improved compliance with conflict of interest management systems, reduced corruption risks across government and had positive feedback from employees and external stakeholders, especially regarding the reduced administrative burden to report conflicts or gift offers.

To begin the process of addressing the gaps in the Australian Greens policy platform, I developed a public service policy as the basis of a larger government administration policy. I consulted with the Community and Public Sector Union, our party members working for the Australian Public Service, and the relevant Party Room Spokespeople. The policy and accompanying election initiative were negotiated through each state's policy review process before final negotiation at the Australian Greens Policy Coordinating Committee and the National Conference Plenary Meeting.

This new policy shows our party's maturity and its newfound need to consider not just that what's and why's of our policies, but the how's.

I developed a legislative package for to force the Government to accelerate their election commitment to improve access to termination services in the ACT.

The Bill was debated on 19 September 2018 and passed, with some minor technical amendments brought by the Minister for Health and Wellbeing. The debate is available in Hansard (page 3836).

The final Bill, including Government amendments and supplementary explanatory statement, is available here.


The final Bill as passed is available here.

I later continued my privacy work by rolling out a reform package on consent in sexual violence offences in the ACT.

On 8 May 2018, the Justice and Community Safety Committee of the ACT Legislative Assembly initiated an inquiry into this Bill.

The Committee presented their report on 31 October 2018, recommending that the Bill not proceed in its current form and any reform wait until the completion of the NSW Law Reform Commission's consent inquiry.

I helped research and write a submission to the Queensland Parliament's Inquiry into a Human Rights Act on behalf of Australian Lawyers for Human Rights. I also project managed a team of volunteer students in developing the submission and coordinated ALHR members in contributing to it.

The submission is available here.

This is a kinda hightech cv or lowtech linkedin depending how you look at it. These are all the jobs I've had - paid, unpaid, voluntary - plus my education and skills. DM me for refs.

Media Adviser at the Victorian Department of Environment, Land, Water & Planning
July 2019 to November 2019 and January 2020 to present - 1.0fte, secondment
My work supports the delivery of media support, issues management and advice to groups and ministerial offices. I deal directly with media outlets and coordinate/provide responses on behalf of the department across all portfolios.

appointments to boards and offices

General Board Member at Freeplay
July 2019 to present - board appointment, non-executive, unpaid

developing a new national Industry, Innovation and Science policy at the Australian Greens
September 2019 to present

Master of Communication (in progress) at RMIT University

Admitted as a lawyer at the Supreme Court of Queensland

Bachelor of Laws at the University of Queensland

Bachelor of Arts (Political Science) at the University of Queensland

Queensland Government Policy Practice at the University of Queensland

Certificate IV in Training and Assessment (partial completion) at SAIT

Certificate III in Business at SAIT

I'm available to chat pretty much all the time. I don't mind catching up for a coffee in person if I'm in town or giving you a call if I'm not.

Just shoot me an email first. 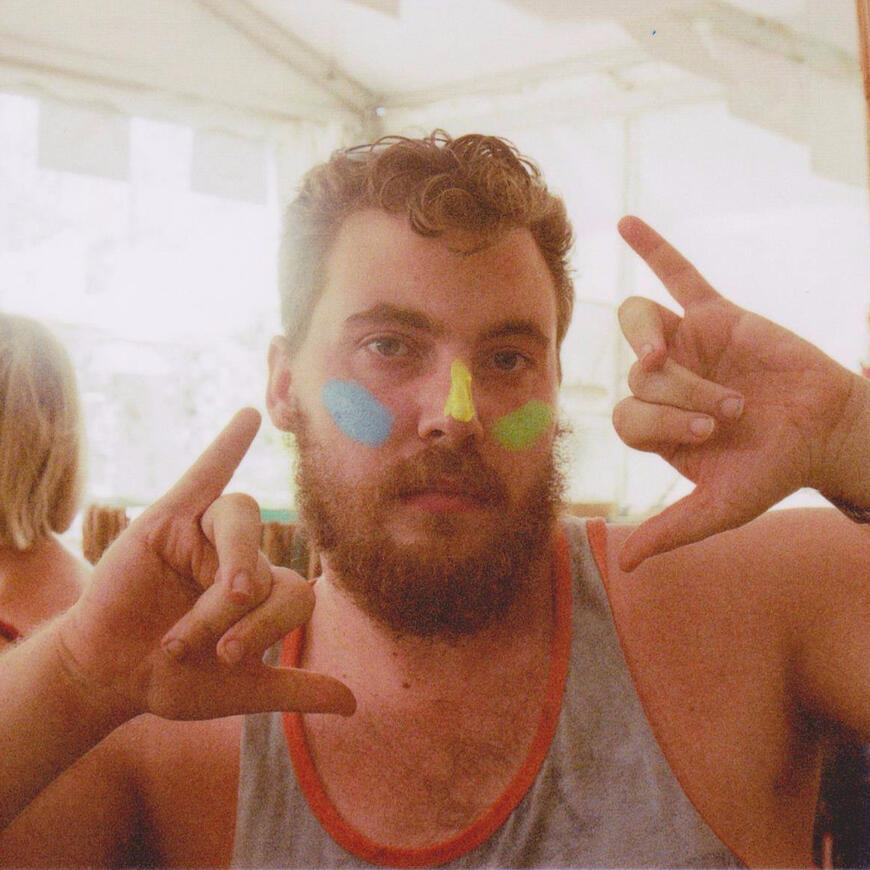 i love mobilising people to make meaningful change to our society and empower marginalised communities.